Better Than Me (EP) 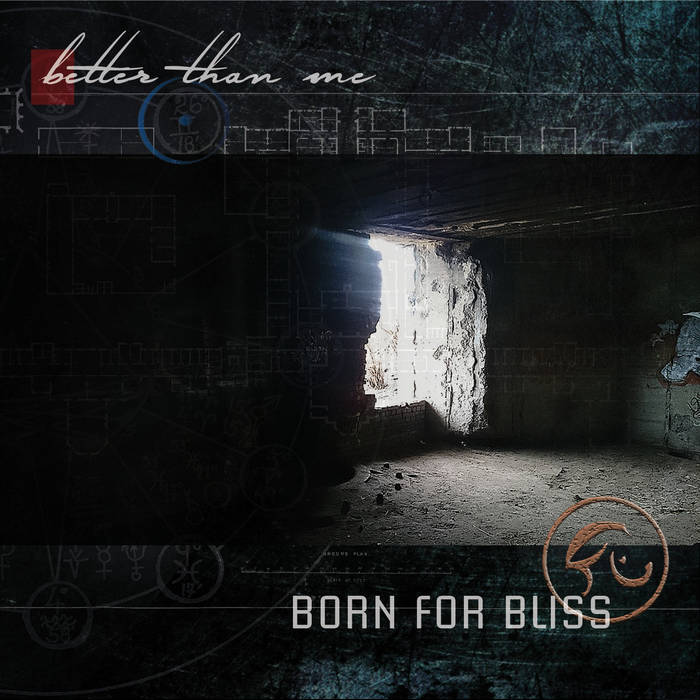 The new Born For Bliss single, "Better Than Me" is taken from the highly rated full album "Falling Back To Never". Besides the title track, this 5-track EP release includes a cover version of "Somebody To Love" (Jefferson Airplane) as well as a remix of "Walk On By" (Kikai Edit) an "Air mix" of "Thorns" by 'All Hallows Eve' and a new instrumental track "The Abyss".

All songs written by Born For Bliss except ‘Somebody to Love’ written by Darby Slick.