Between Living and Dreaming 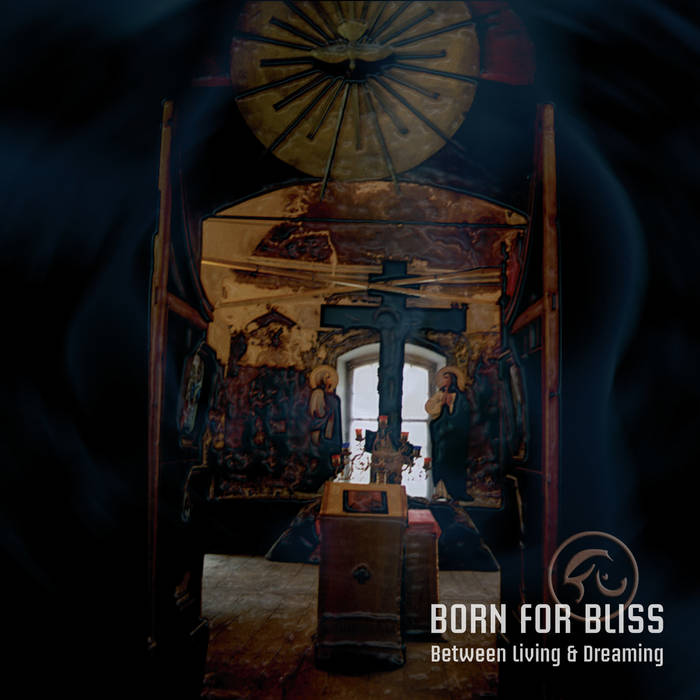 
In 1999, Born For Bliss finished the final recordings for their second album "Between Living and Dreaming", mixed at the famous Impulse Tonstudio in Hamburg by J. P. Genkel, known for his work with 'Lacrimosa' and 'Cradle of Filth'. Unfortunately, not long after the final recordings of "Between Living and Dreaming", the band disintegrated due to problems with their management and record label and the album was never released.

Years later, German label Echozone offered Frank to do a release of this long forgotten album. In 2010 the album finally saw the light of day and the rebirth of Born For Bliss was a fact. In 2013 the band officially got back together again and subsequently released their follow up EP 'Innocent'.

In June 2015 Frank Weyzig completed a succesful MusicPledge Crowdfunding campaign to get funding for the new Born For Bliss album 'Falling Back to Never', to be released in September 2015, together with a rerelease of the first album 'Flowing With the Flu' as a remastered version with extra added tracks and remixes.