Falling back to Never 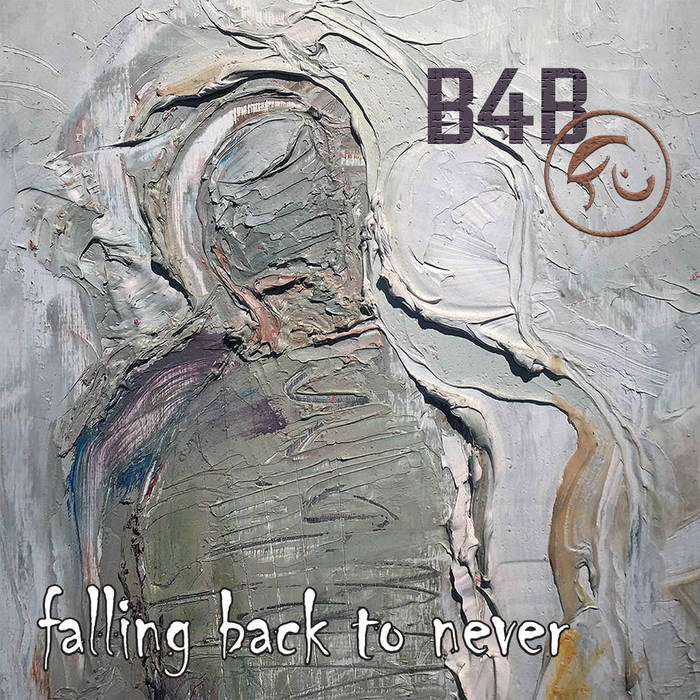 'Falling Back to Never'.
12 track CD and digital download


Following the EP “Innocent” from 2013, Born For Bliss show up again forcefully in this year’s autumn with their new album “Falling Back To Never”. The band present a real fireworks of psychedelic wave rock, featuring twelve brand new tracks.

Dark, epic, melodic and varied; these are only a few attributes which can be applied to “Falling Back To Never”. The song compositions flow within a melancholic, sometimes dark, wave rock range, featuring obscure analogue and organic sounds that turn each song into a great experience. The twelve tracks impress with their tremendous musical concentration which is enhanced by Tom O’Connell’s (Umbra Et Imago, House Of Usher, All Hallows Eve, Traumtaenzer) most powerful mastering.

Coinciding with the release of the new album, the debut album “Flowing With The Flue” will be re-released on CD (since out of print and so far only digitally available) as a remastered version including extra remixes and tracks from their first “Arabia” EP.


Check out born4bliss.com for more info!
.