Flowing with the Flu (re​-​release) 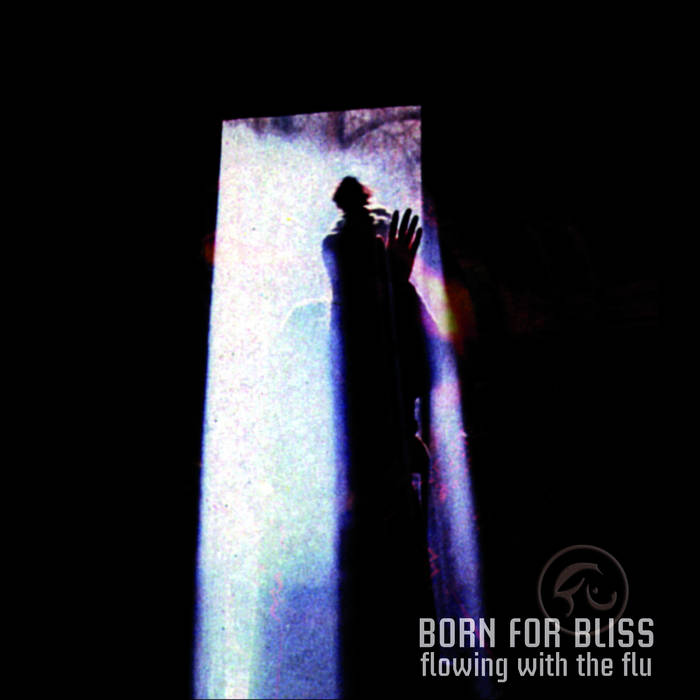 Flowing With the Flu (Remastered).
A re-release of the first Born For Bliss album, ‘Flowing with the Flue’ (this time with the corrected album title “Flowing with the Flu”). This disk is a re-mastered version of the 1997 album plus extra, never before released remixes and with the single version of ‘She’ (taken from the Arabia EP).

In June 2015 Frank Weyzig completed a succesful MusicPledge Crowdfunding campaign to get funding for the new Born For Bliss album 'Falling Back to Never', to be released in September 2015, together with a re-release of the first album 'Flowing With the Flu' as a remastered version with extra added tracks and remixes.

Danielle Kool, female vocals on "Talk", "When it Comes" & "If Someone". Yorck Eysel, dark vocal on "If Only".
J.P. Genkel, additional keyboards on "Killing Time" &" When it Comes". Regina Schulte am Hulse, spoken voice on "Nach der Wende". Sleeve design by Dorothée Meddens.