Flowing with the Flue (archived) 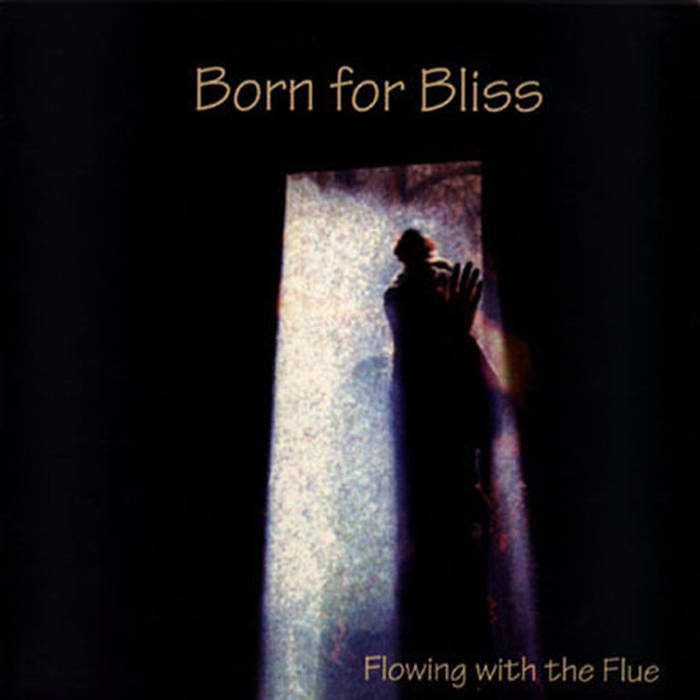 FLOWING WITH THE FLUE - 10 track CD

Archived - Out of stock:

(note that all of these tracks plus extra's are now available on the
re-release of the 'Flowing with the Flu' album)
bornforbliss.bandcamp.com/album/flowing-with-the-flu-re-release

Danielle Kool, female vocals on "Talk", "When it Comes" & "If Someone". Yorck Eysel, dark vocal on "If Only".
J.P. Genkel, additional keyboards on "Killing Time" &" When it Comes". Regina Schulte am Hulse, spoken voice on "Nach der Wende"
Sleeve design by Dorothée Meddens.