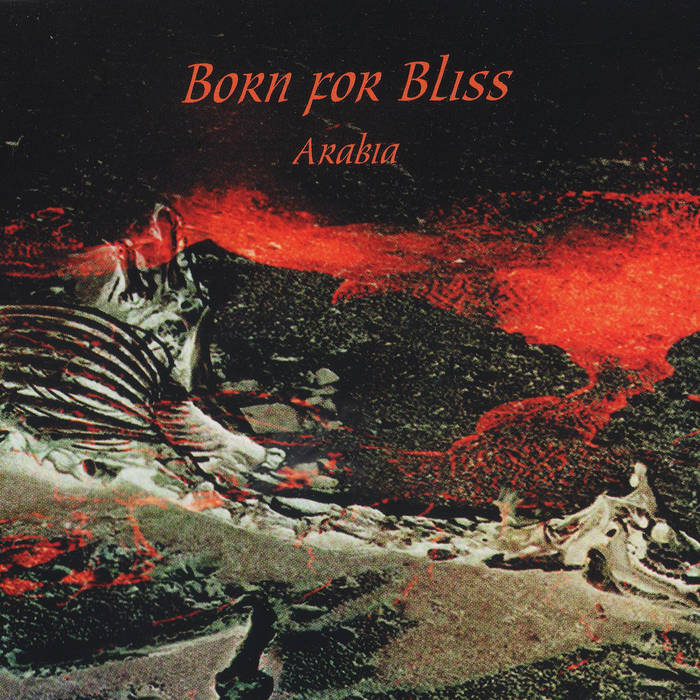 Archived - Out of stock

(note that these tracks are now available on the re-release
of the 'Flowing with the Flu' album)
bornforbliss.bandcamp.com/album/flowing-with-the-flu-re-release

In 1996, Born For Bliss signed with German label Nuclear Blast and their debut guaranteed an ultimate seductive soundoutput which was proved impressively by their prereleased cd-single "Arabia" (for 'Nuclear Blast - Deathwish Office'). In the same year this single became an addicting clubhit and made it's way high into the German alternative charts.